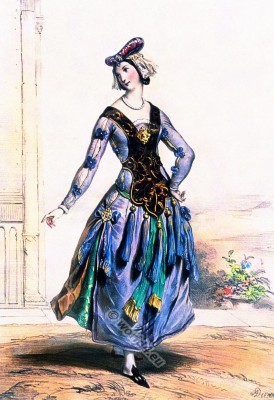 Maid of honor of the French Queen Isabeau de Bavière in the reign of King Charles 14th century. 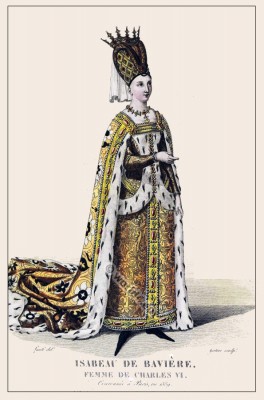 Isabeau de Bavaria, born in 1370 in Munich † died 1435 in Paris, was a Bavarian princess of the House of Wittelsbach. On 17 June 1385 she was in Amiens with the French king Charles VI. married.