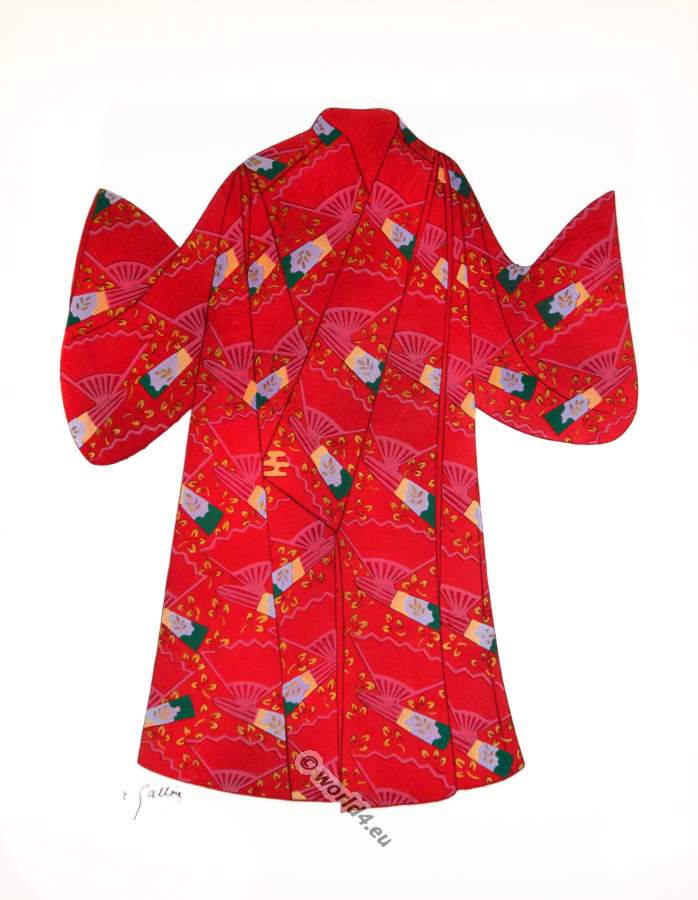 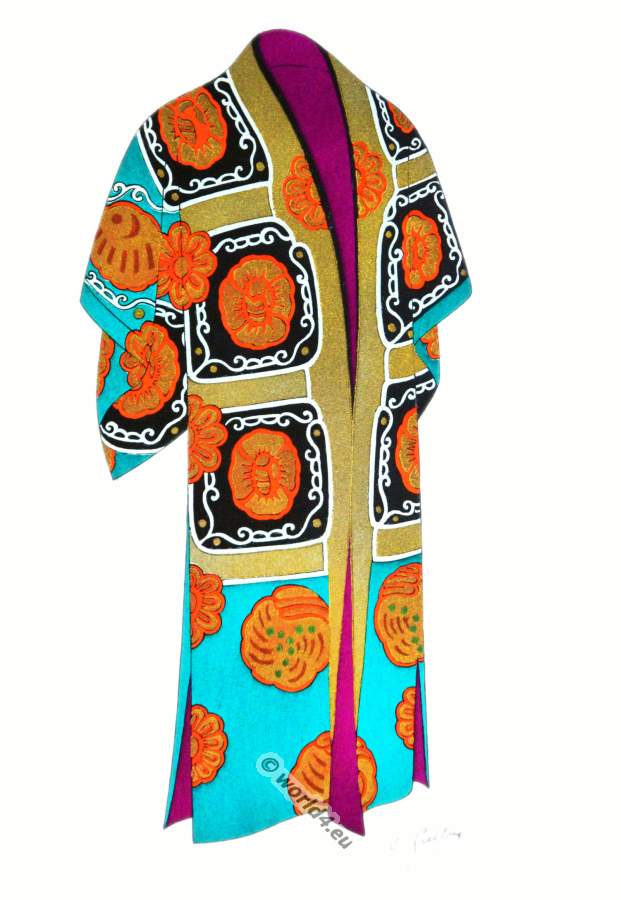 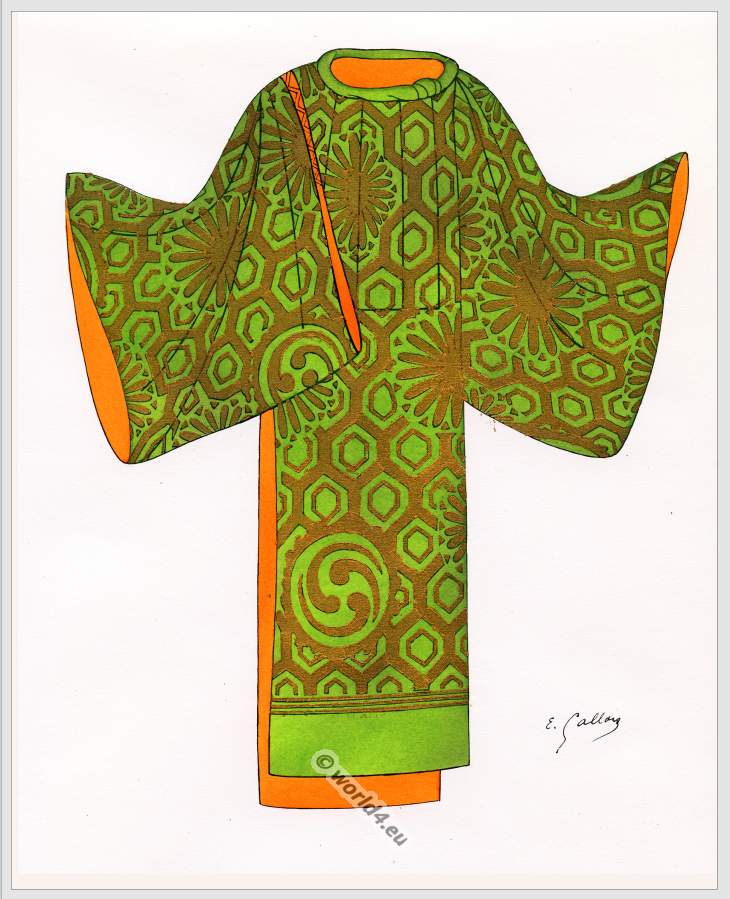 Nō Is a traditional Japanese theatre, which traditionally played only by men (danced) and is accompanied by music.

The traditional topics are usually about Japanese or Chinese mythology or literature. The Nō theatre was created in the 14th century by Kan’ami and his son Zeami Motokiyo. In the Edo period (between the 16th and 19th centuries) it was a privilege of the samurai to play the Nō theatre and visit. At that time, Nō actors had the hereditary samurai status. The Nō theatre dates back to the Tang Nuo, the Sarugaku and the popular theatre. At that time, Nō actors were also at the same time, the authors of the pieces. Zeami ( 1363; † 1443) was one of the most famous Noh theorist. As a playwright, theorist and nō actor, he has performed as a teenager in front of the shogun Yoshimitsu. Yoshimitsu promoted various art forms in Japan during the Muromachi period (about 1336–1573). Together with his father Kan’ami, Zeami created numerous, still estimated Nō theatre plays. Zeami succeeded his father under the name Kanze Dayu (Master Kanze).