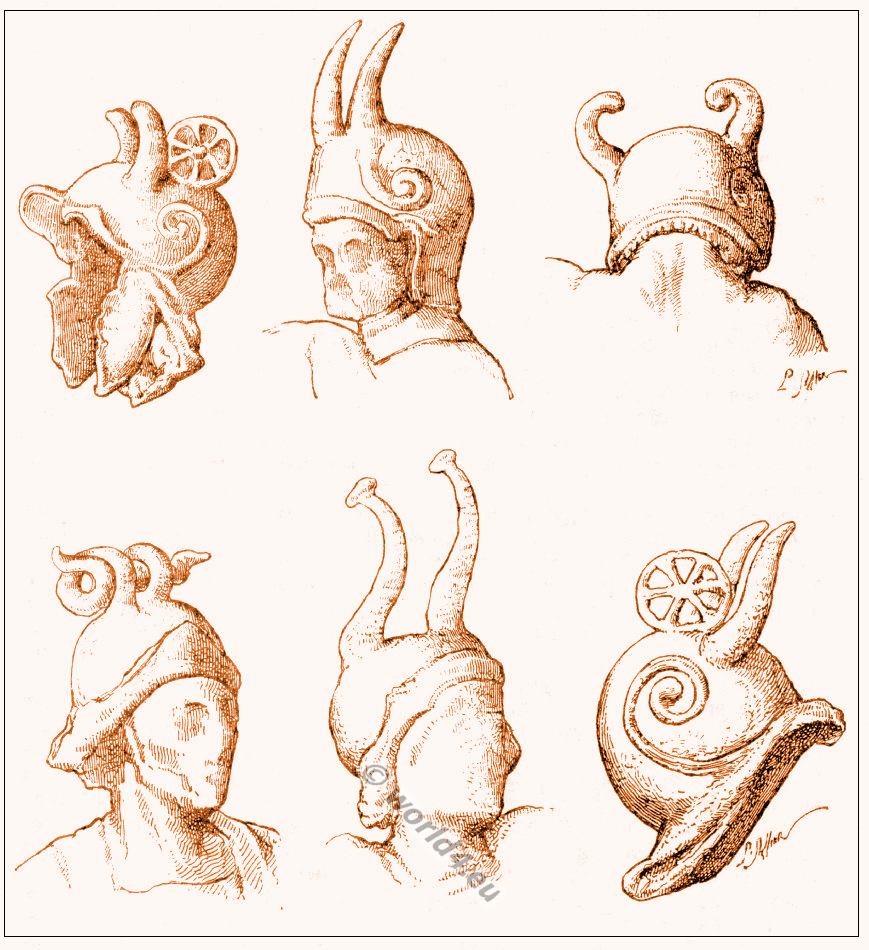 The Celtic Cernunnos is considered a master of the animals, and as a companion of the great earth goddess. Caesar reported in his work, the so-called Gaul excursion De bello Gallico, the Gauls continued their lineage back to one night God whom he equates in interpretatio romana with the ancient Italian Dis Pater (Roman god of the underworld, later subsumed by Pluto or Hades). The most common representation of the God of antlers is the display on the Gundestrup Cauldron, found in Denmark in 1891. He is however called God of nature, the forest, the creative forces of nature, fertility, virility, growth, reincarnation, the cross-roads, the warrior as a God of love and a God of prosperity and wealth. It promotes vitality and fertility and embodies the sacredness of nature, the freedom of the wilderness and freedom of man as part of this wild nature. His later Germanic less well-known name is Freyr. The Druids called him Hu-gadarn. A deer (a horned) applies in many cultures of the world as a representative of the sun and light on earth – as a bringer of light.