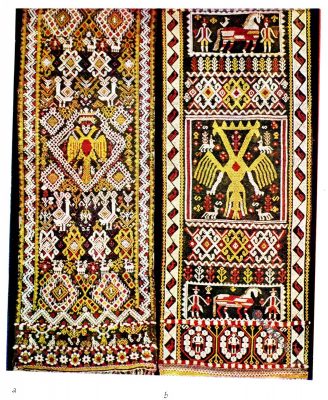 Carpets of the “Terra di Lavoro

The Land of Labour (Terra di Lavoro in Italian) is an Italian territory, a historical region located today in Lazio and Campania. The name originates from Liburia (after the name of the ancient Leborini people or Liburi), the term that designated the territory around Aversa.

In ancient times, a large part of the Land of Labour was called Campania felix (“Happy Campania”), because of the opulence and productivity of the region, and whose main city was Capua (the very term Campania derives from Capuania). Augustus included it in Regio I “Lazio and Campania”.

Under the Lombards, the region was part of the principality of Capua. Under Norman domination, Roger II of Sicily divided his territories into three provinces: Apulia, Calabria and Land of Labour (Liburia or Liboriae).

This province was divided in 1927 by Mussolini.