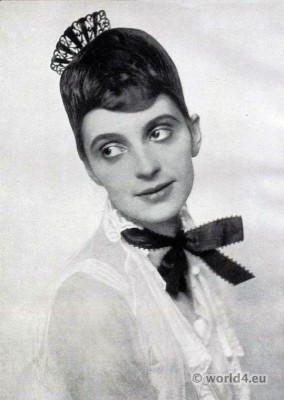 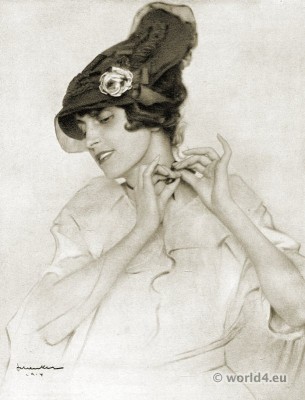 Erna Morena 1885-1962 (Her real name was Ernestine Mary Fuchs) was a German film actress, film producer and screenwriter of the silent film period and the early days of the sound film. She played the role of the wife of the Consistorial in the infamous Nazi propaganda film Jud Suss. Overall, she starred in about 120 films and was as well known as Greta Garbo and Henny Porten in her heyday. Today she is largely forgotten.