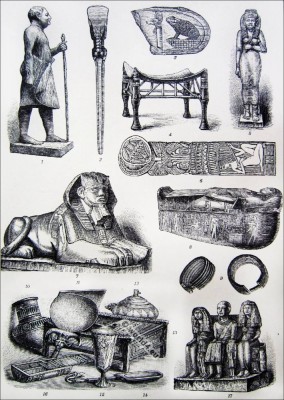 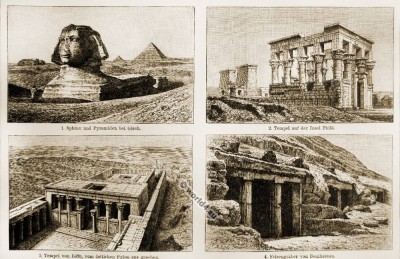 1 Sphinx and pyramids at Giza. 2 Temple on the island of Philae. 3 Temple of Edfu, seen from the eastern pylons of. 4 Rock tombs of Beni Hasan.

The Temple of Isis on the Philae 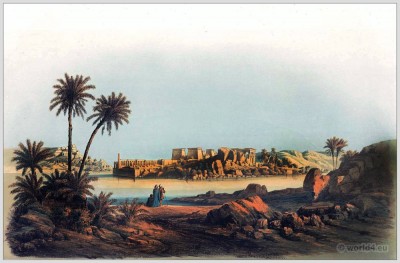 Isis Temple on the island of Philae. “House of the beginning”. 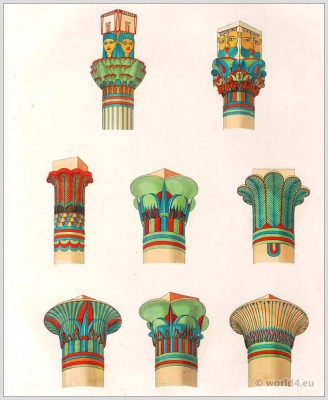 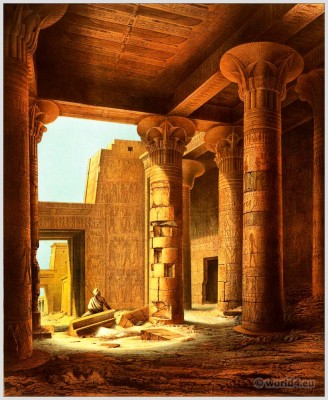 The Inner Temple view of Philae.

Hut-chenti, “House of the beginning”. As Pearl of the Nile to the temple of Isis on the Philae Island was praised.