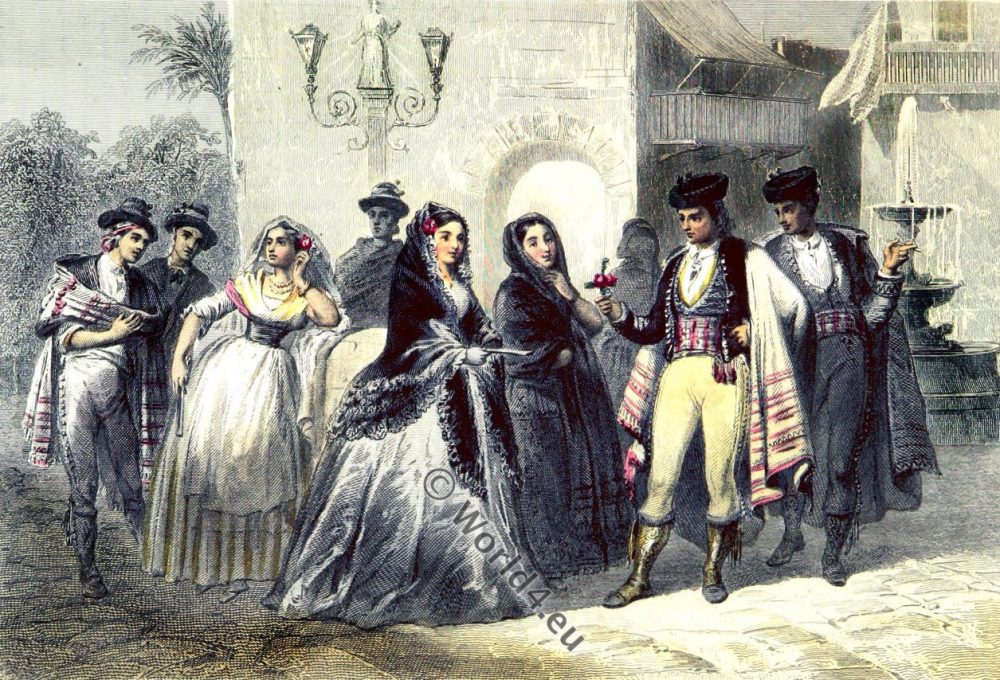 
Mallorca is the largest island of the Balearic group, which together with the Pityuse as a Spanish region forms an autonomous community within the Spanish state. On Mallorca is the capital of the Balearic Islands, Palma de Mallorca. The local languages are Catalan and Spanish. In addition, Mallorca is also the largest island in Spain and the seventh largest Mediterranean island.
Among the Catholic kings, Mallorca was an independent part of the Crown of Aragón and later of Spain until it lost its independence at the beginning of the 18th century.