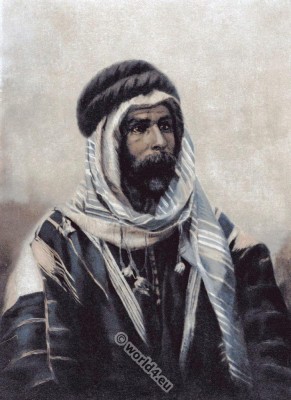 An excellent example of the dark Caneasian type.