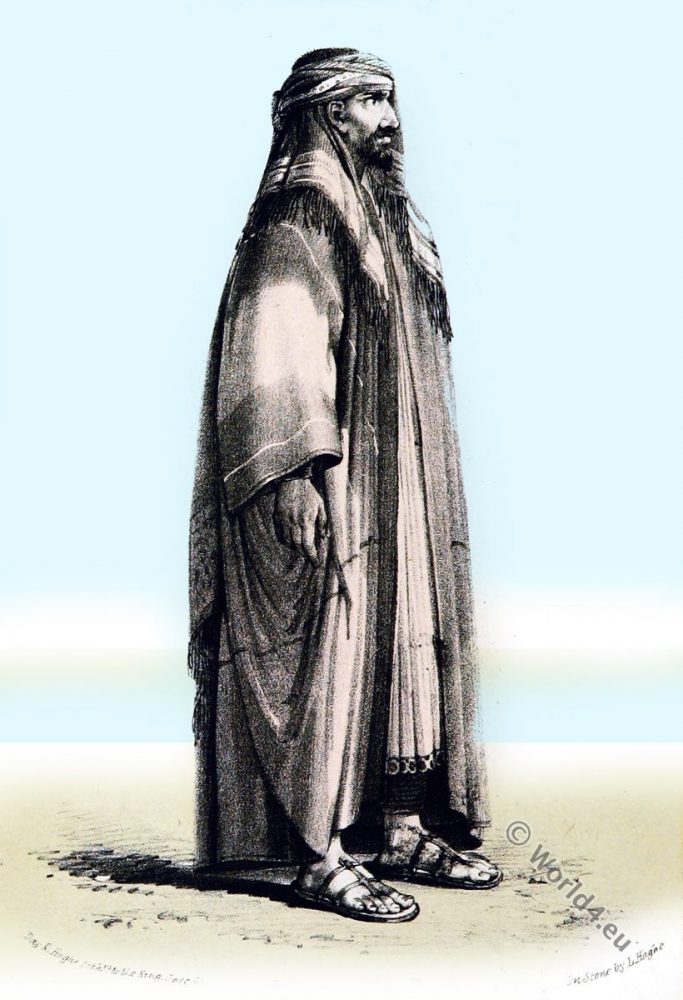 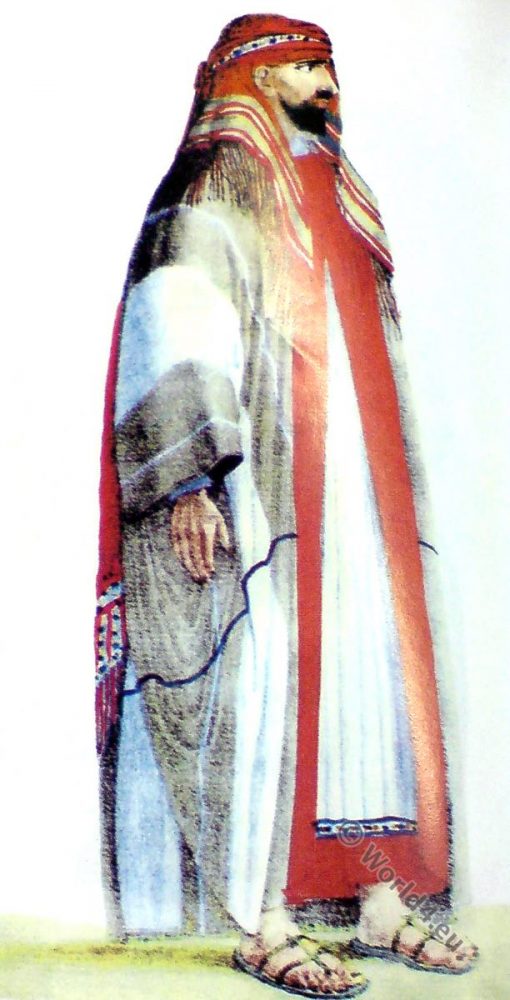 Source: An Account of the Transactions of His Majesty’s Mission to the Court of Persia, in the Years 1807-11: To which is appended a brief history of Wahauby. By Sir Harford Jones Brydges. Publisher: James Bohn, London 1834.

Lieutenant James Sutherland (1784-1850), Bombay Infantry, was Engineer-Surveyor on the expedition. He was created Knight of the Lion and the Sun by the Shah in 1810.

Note:  Jerusalem. Entrance to the Citadel. The history of the city walls.