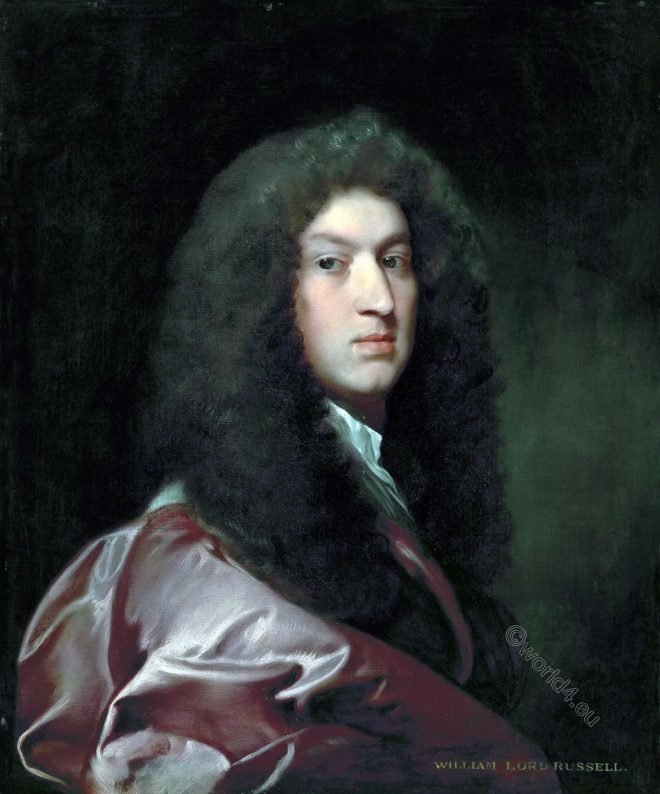 Among the leaders of that party which for a time successfully opposed the attempts of Charles II. and the Duke of York to re-establish arbitrary rule, and to favor the restoration of Romanism in England, one of the most prominent was Lord Russell, usually called Lord William Russell, son of William, Earl of Bedford, and Lady Ann Carr, daughter of Carr, Earl of Somerset.