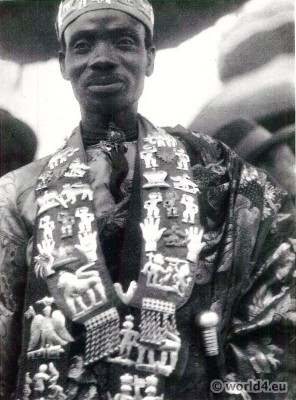 The British colony Gold Coast (“Gold Coast Colony”) in West Africa existed from 1878 to 1958 and was part of British West Africa. In 1957 they gained independence with the British Protectorate British Togoland (formerly part of Togoland) as the Republic of Ghana.