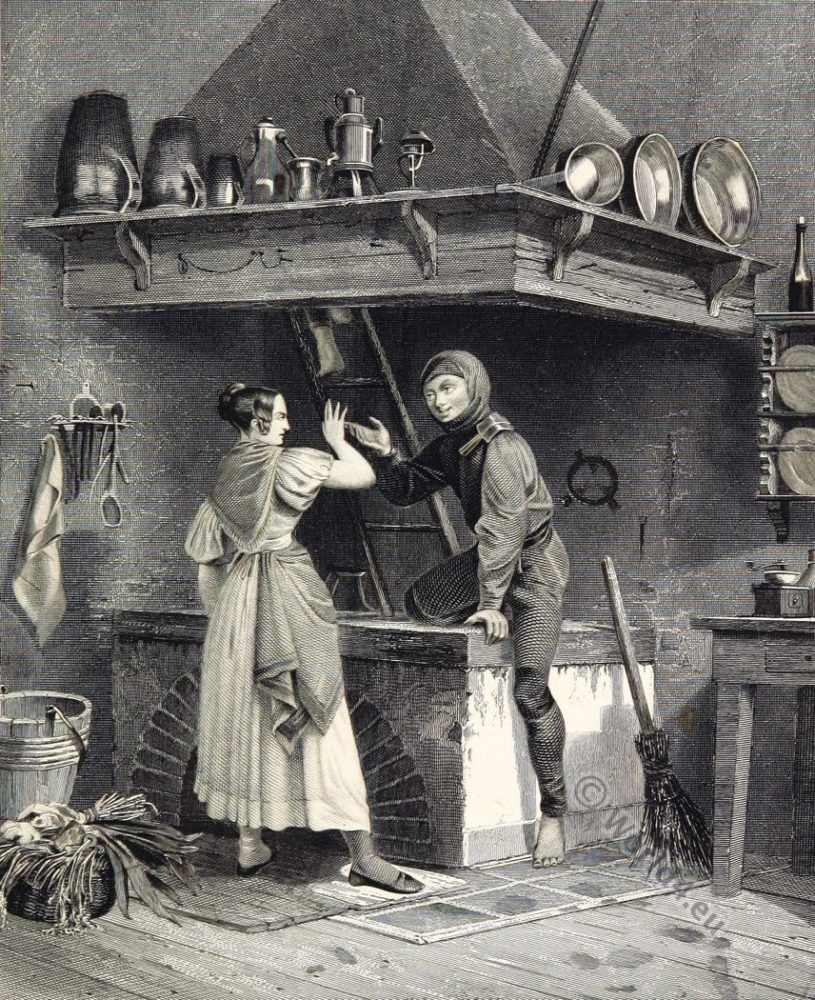 Source: The American in Europe: being “guesses” and “calculations” on men and manners; made during a tour through the most important portions of Europe by Henry Clay Crockett. Published by London Printing & Publishing Co. 1850.