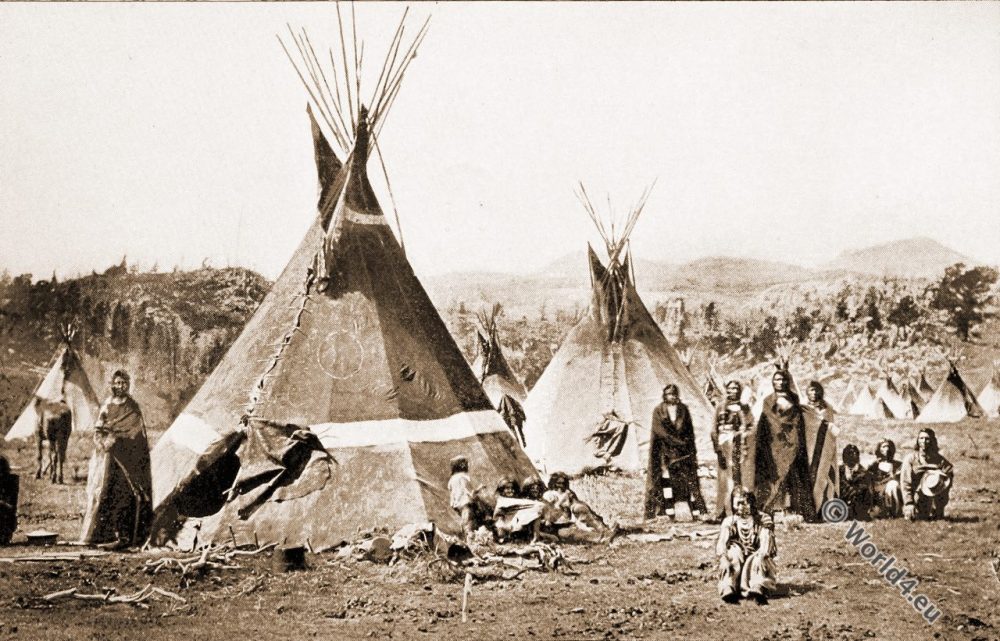 Source: The United States of America. A study of the American Commonwealth, its natural resources, people, industries, manufactures, commerce, and its work in literature, science, education and self-government. By Nathaniel Southgate Shaler. Publisher: Sampson Low and Marston. London 1894.