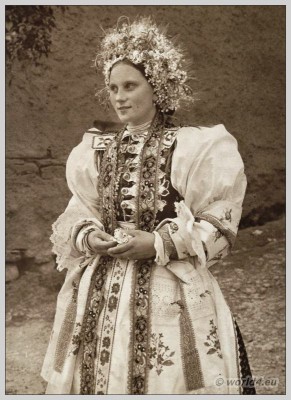 Liptovské Sliače is a village in the valley of Podtatranská Basin and belongs to the geomorphology of the inner Carpathian region, geographically the Low Tatras. The village consists of three local parts. These were formerly independent villages and were called Tri Sliače.