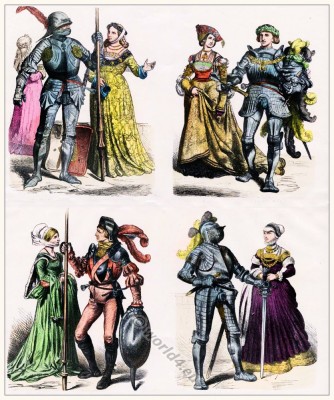 Note:  Clothing of the early Christians and Arabians of the Middle east.