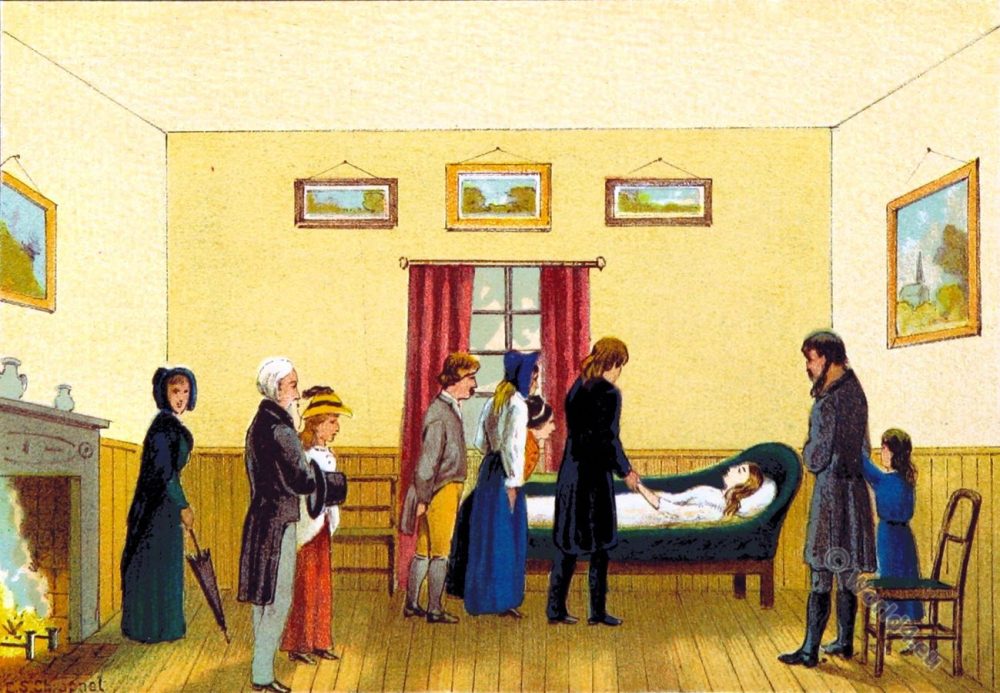 Mormon’s attempt to rise the dead.