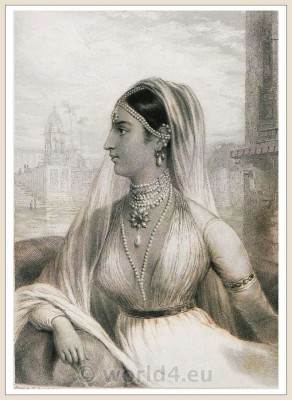 From the book: The Oriental Annual, or Scenes in India. Comprising twenty-five engravings from original drawings by William Daniell, R.A. and a descriptive Account by the Rev. Hobart Caunter, B.D. London: Published by Edward Bull, Holles Street, Cavendish Square, 1834.