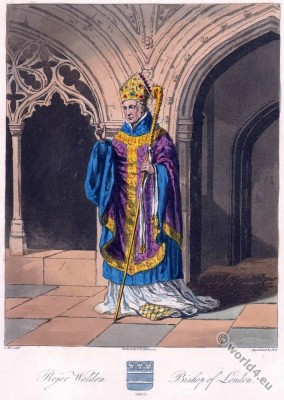 Note:  Philippa of Hainault. Queen of England in 1369.