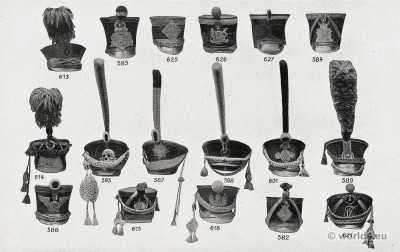 Note:  John Warth Hunter of the Department of St. Gallen.