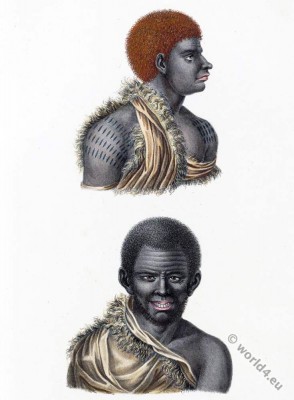 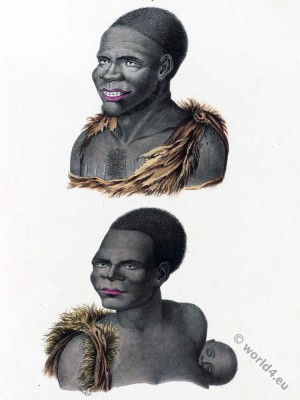 It is estimated that upon arrival of the British in 1803 about 3,000 to 5,000 aborigines lived in Tasmania. They were completely wiped out until 1865 by the British, the native languages have become extinct with them. However, still several thousand descendants live in mixed relations of Europeans with indigenous people.