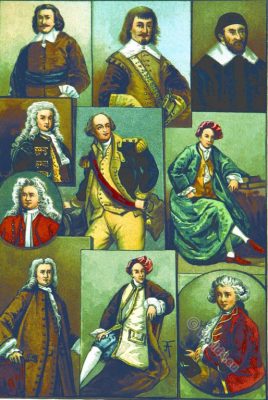 Source: The Household History of the United States and its people by Edward Eggleston. Published in London 1889.

Note:  A medicine man of note in the Meskwaki tribe.