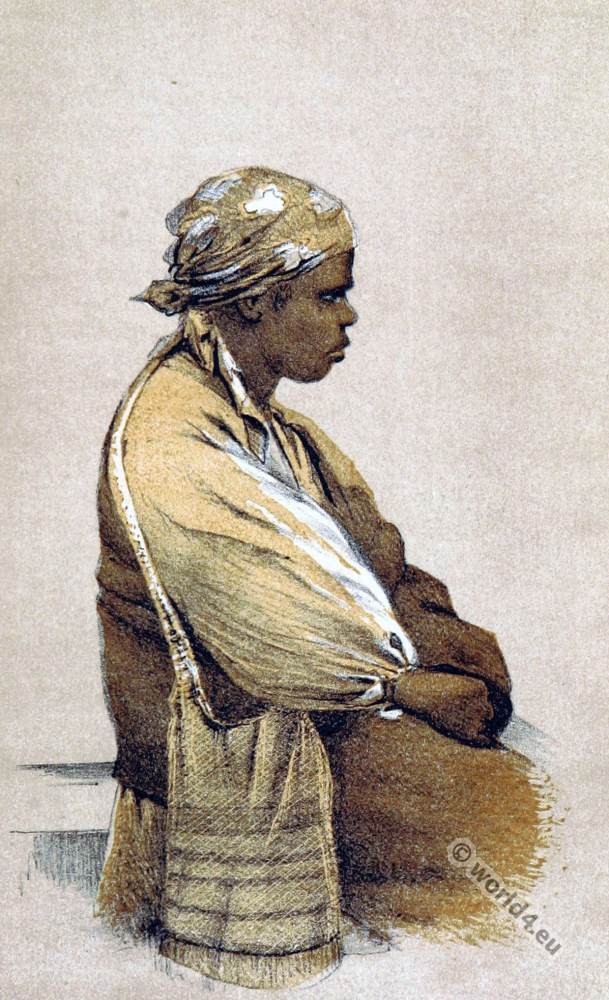 The native tribes of South Australia. 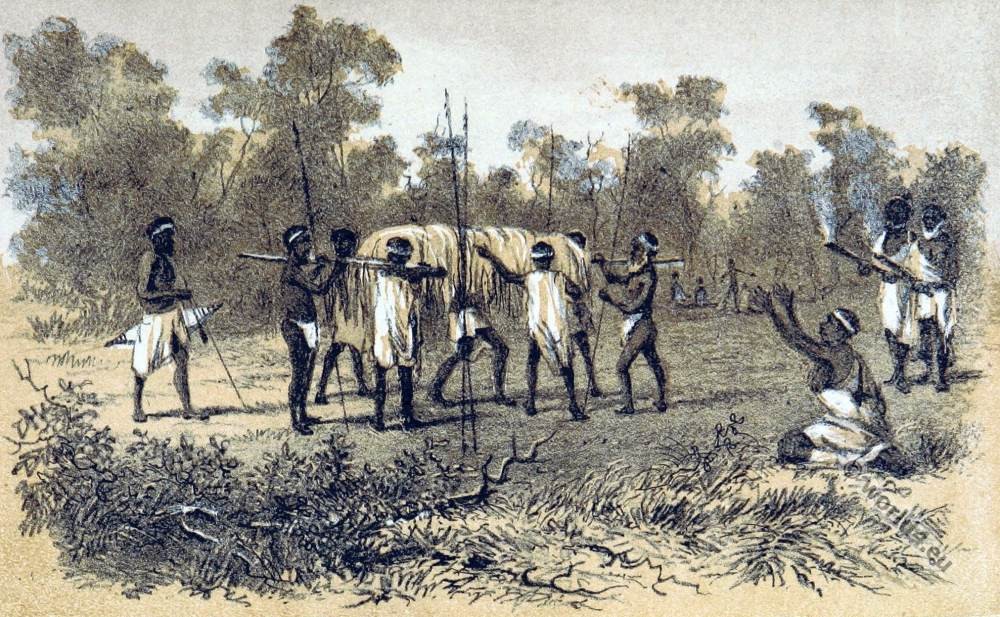 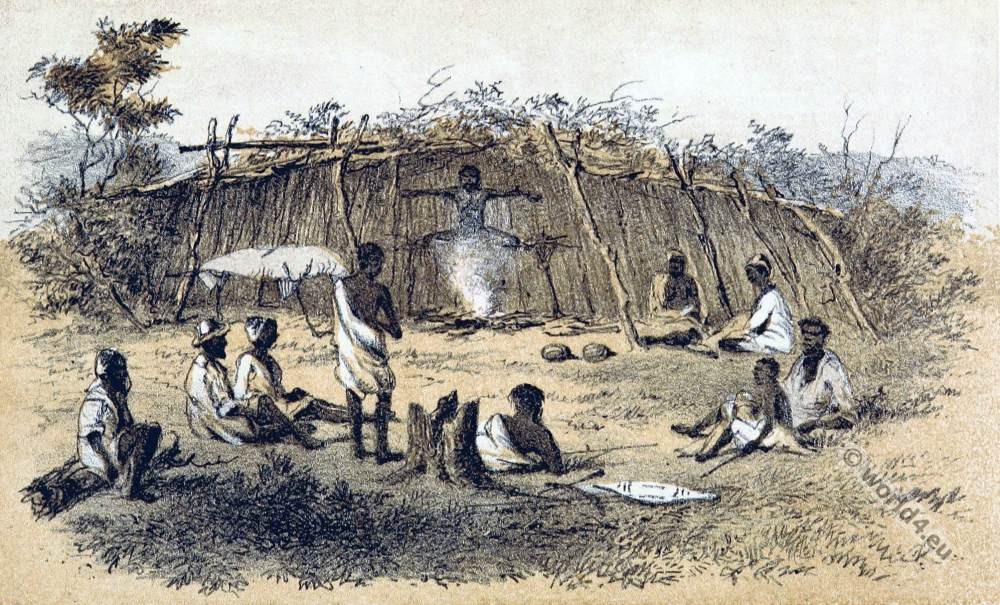 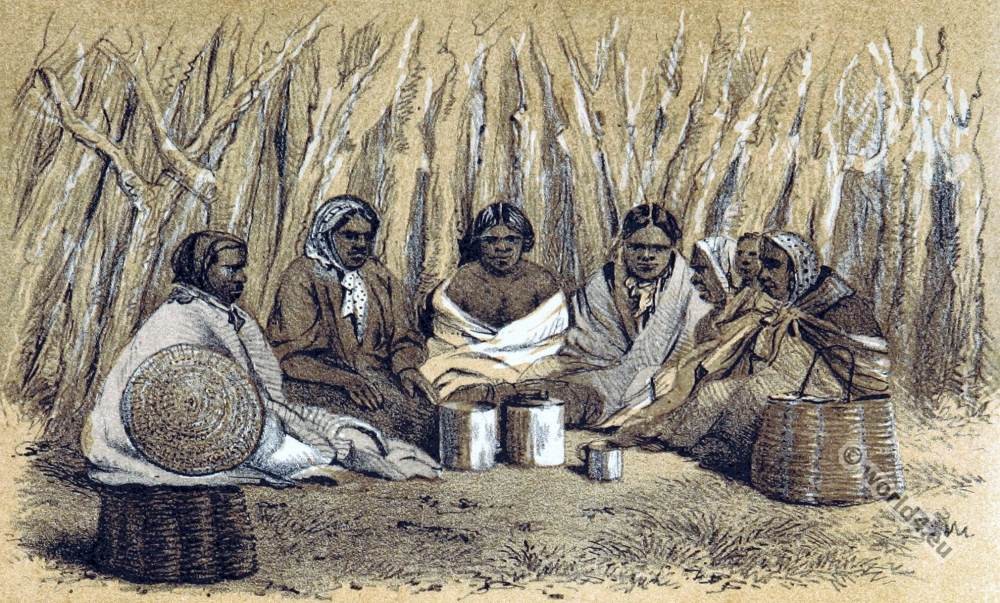 Interior of a Native Hut 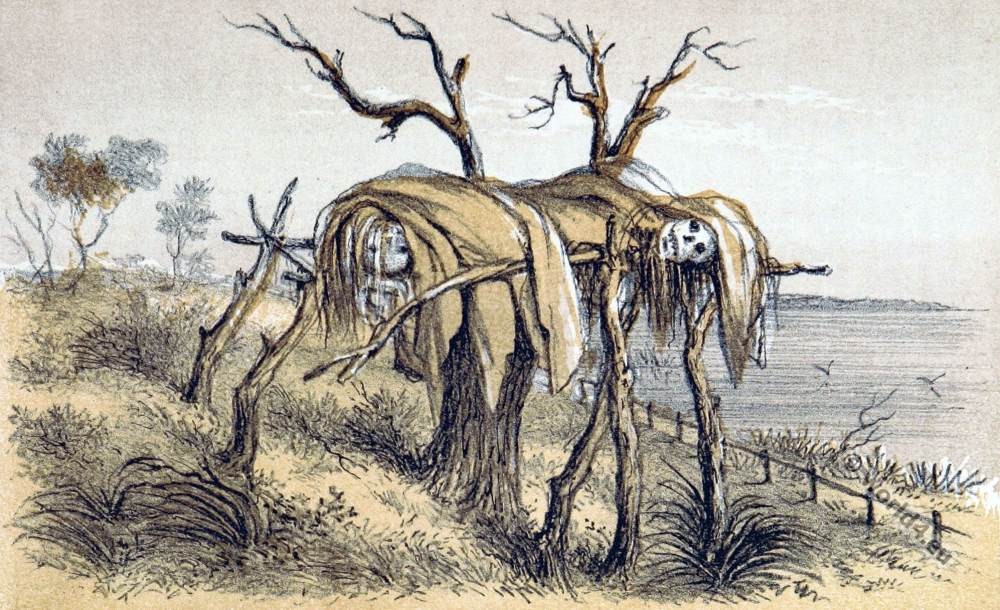 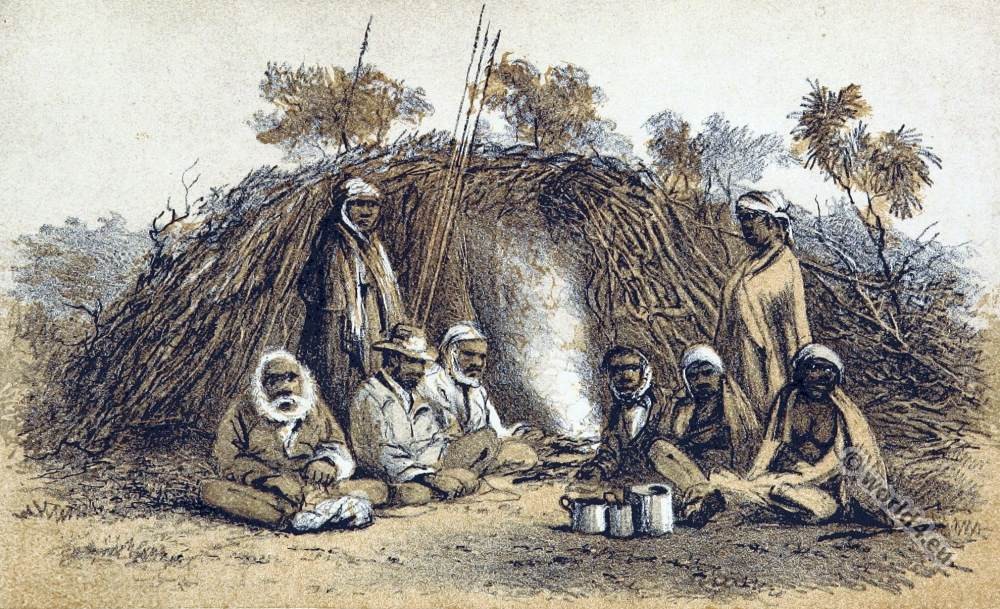 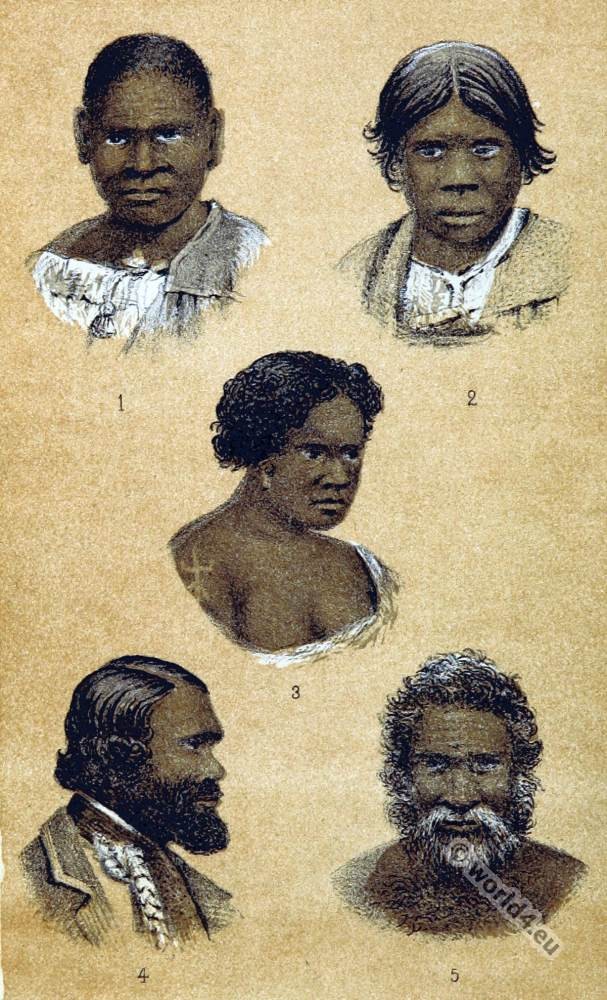 From the book:
The native tribes of South Australia, comprising the Narrinyeri by the Rev. George Taplin.

Further books on the subject: