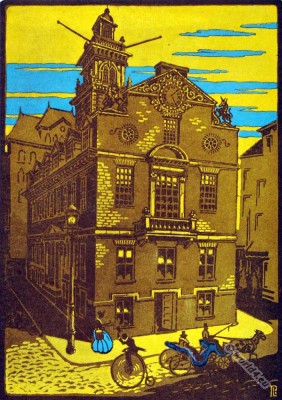 Brief overview of the cultural epochs by using selected characteristic elements of style. 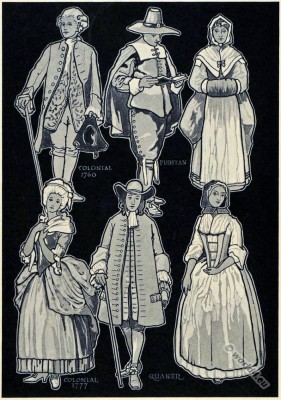 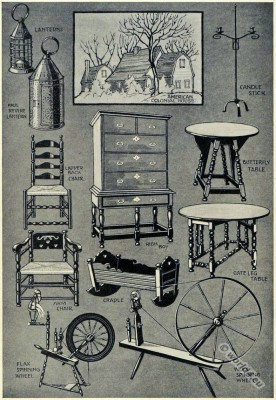 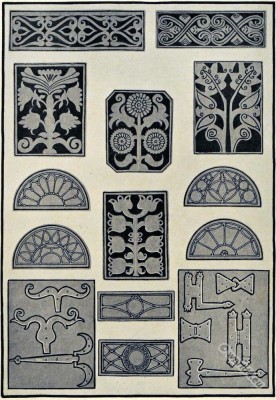 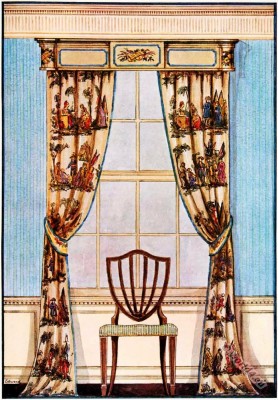 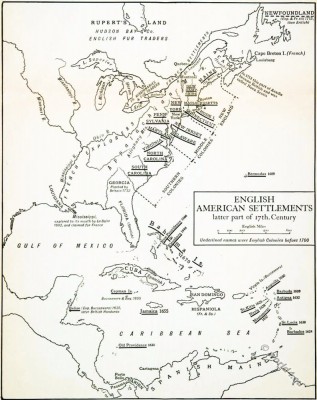