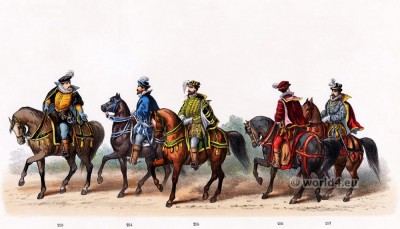 Knight of the Order of The Elephant. Renaissance 16th century.

Knight of the Order of The Elephant 16th century.