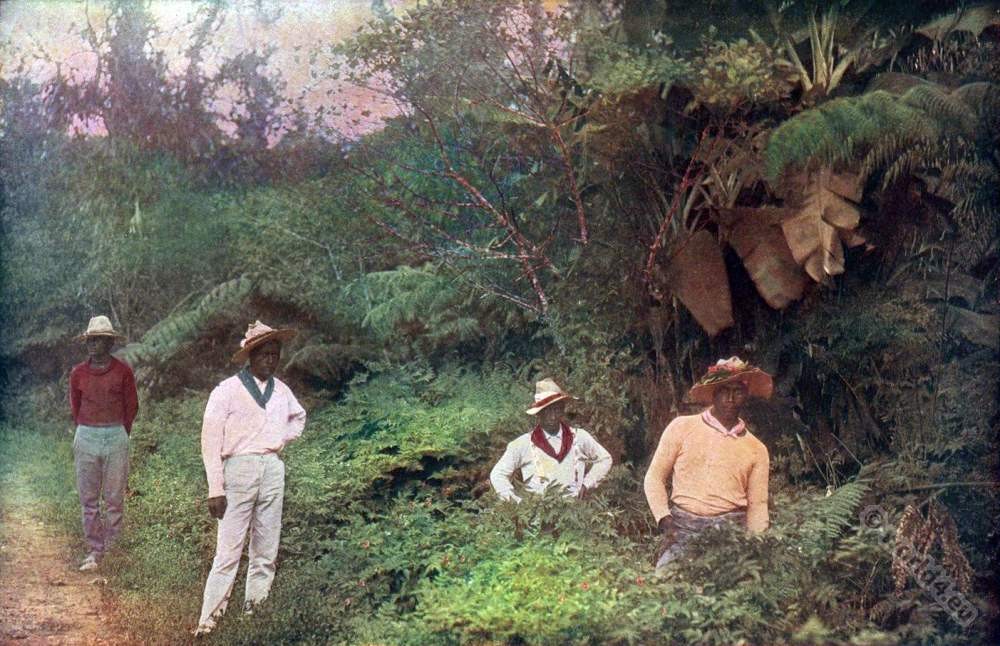 From the book: Our islands and their people as seen with camera and pencil by José de Olivares (1899).


Note:  Tammeamea King of Hawaii and the King of the Solor Islands