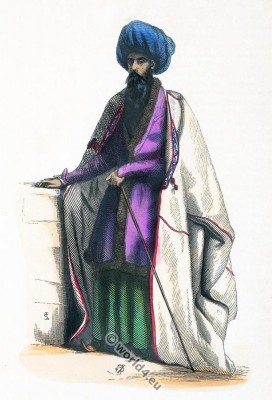 Mullah is an honorary title of an Islamic legal and religious scholars. The mullah has tied the status of a scholar without State diploma and the recognition of other scholars. In earlier times the mullahs in rural areas were the only one who could read and write, and thus an important social link. Today, all Shiite cleric named “Mullah”, as well as prayer leaders, Friday preachers or students (Talib) includes.