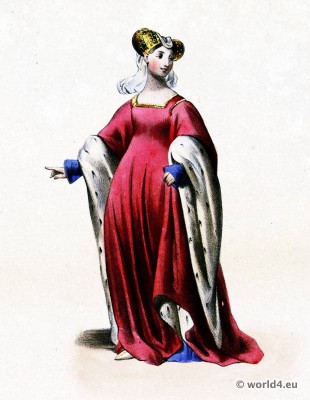 Joan of Toulouse was the only daughter of Count Raymond VII of Toulouse and his wife Sancha of Aragon, the last Countess of Toulouse, Margrave of Provence. She became with the French prince Alfonso of Poitiers, brother of King Louis IX., engaged in 1229. Both died on the way back from the seventh crusade in Italy on two consecutive days.