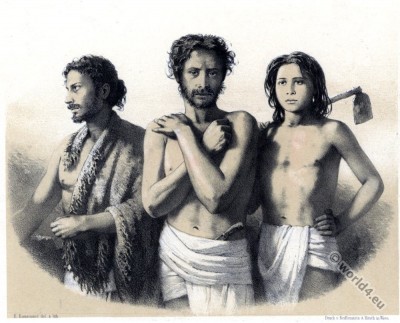 A group of Sinhalese coolies from Matura, employed on the coffee estate of Laymastotte. Laymastotte is an estate in Uva, Sri Lanka, located between Lemastota and Haputale Forest Reserve, and is also nearby to Lematota and Ranasinghagama.