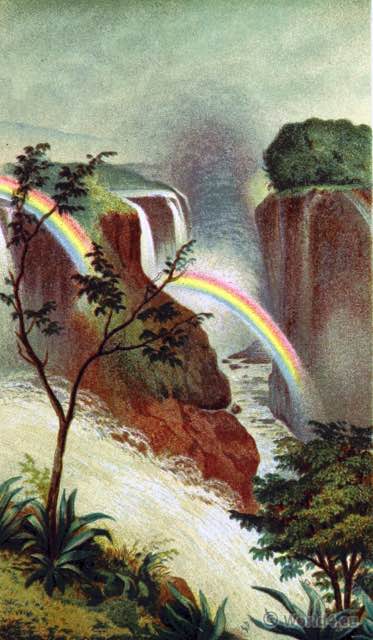 Matabele Land and the Victoria Falls.

The traveller whose journey to the Zambesi is here recounted died of fever a few days after he had left that river on his way homewards, and the book has been compiled from his note-books, and letters home. Of the illustrations in the body of the work, I may remark that they are all from original drawings taken on the spot, or from the objects they purport to represent. Some are from sketches by the late Frank Oates; the remainder— and these the larger number— from those of his brother, W. E. Oates, who accompanied him during a portion of his journey. C. G. Oates, May 1881. (Excerpt from the preface) 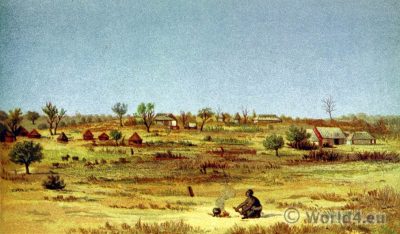 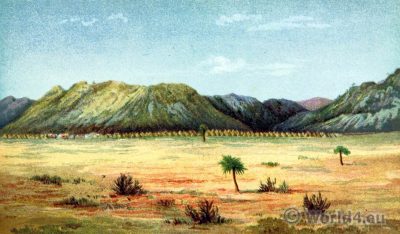 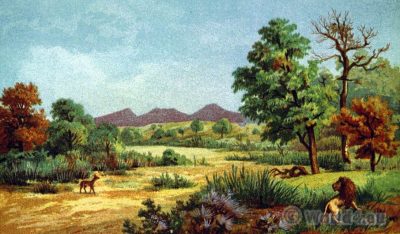 Dry bed of the Inkwesi River. 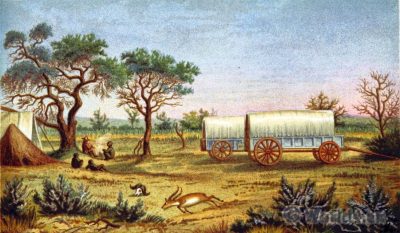 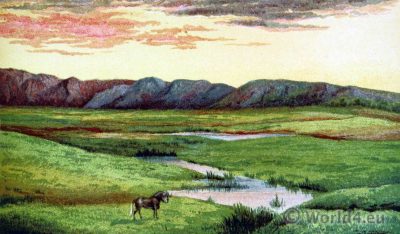 Source: Matabele Land and the Victoria Falls. A naturalist’s wanderings in the interior of South Africa. From the letters and journals of the late Frank Oates, F.R.G.S. Edited by C. G. Oates (Memoir). London 1881.

You will find the book to read online or download as pdf by following this link.